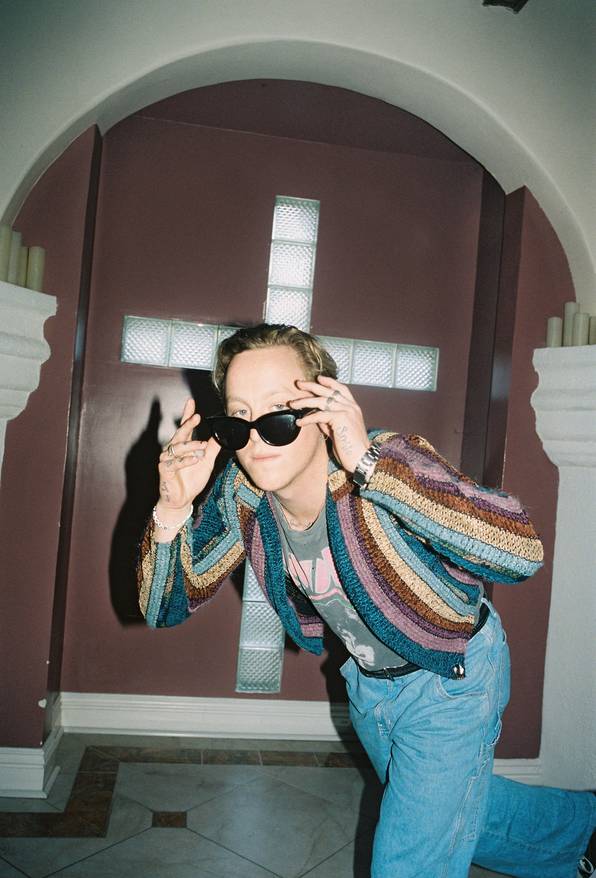 SNEAK PEEK THE SHOOT BELOW!

With a creative & moral compass well and truly set to north, American Photographer Sam Dameshek is - and has been for years now, one to watch.

Sam is dedicated to capturing an essence of truth in everything he creates and does with a rawness in his style that really communicates the vibe of a generation.

We're so lucky to have Sam shoot an incredible Campaign for us and offer such pearls of creative wisdom (which tbh transfer to all aspects of life) in this exclusive interview. 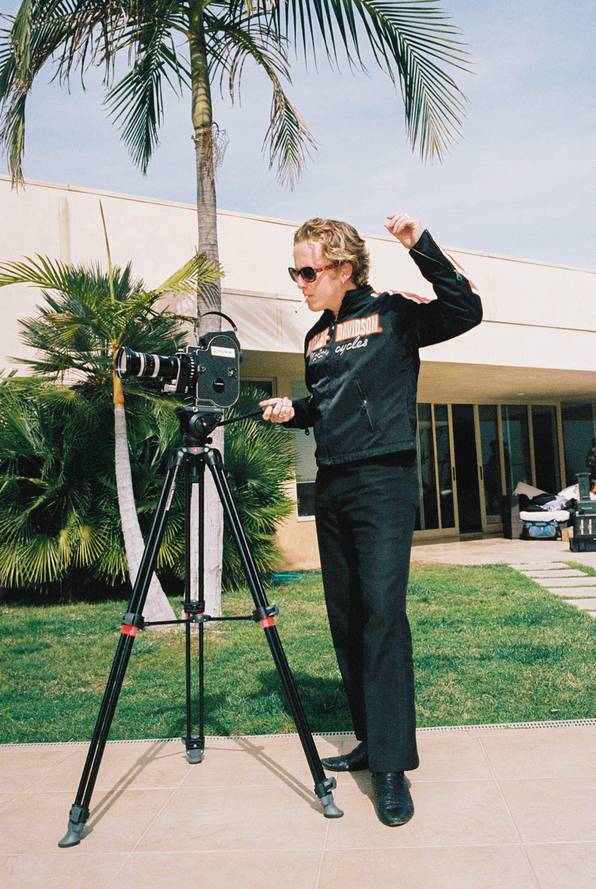 Do your best to wakeup and become excited at the prospect of a new day every time you wake up.

If you see every day as not only a new window of opportunity but also as a day that could potentially be the best day of your life you will surely be firing on all cylinders on set or off set.

You started taking fashion based photographs at 14 and by the time you were 15 you were on set for a major brand campaign calling the shots! From such an incredible start to now, what are the main lessons you’ve learned in the industry?

With hopes of becoming a pro skater you planned a career as skateboarding videographer as a fall back; which actually led to you starting to take photos around the skate park with friends. Such a cultural alignment between skateboarding and fashion, how much influence do you see colliding between the two worlds?

Couldn’t be happier you asked. I grew up skateboarding and I’m sure I can speak for a lot of people when I say we’ve seen these worlds coming to collide for decades. Skateboarding’s influence on fashion was always there but relatively ignored. The influence is now not only prominent, it’s glorified. Skateboarders modelling major campaigns, a skate shoe at Louis Vuitton, skateboard culture being credited for its influence on the silhouettes of current style!!! It’s incredible.

Your photographs have a real rawness and honesty to the moment in them. How do you cultivate that comfort between you and the person you're photographing?

I try my best to always put people in “a world they can live in.” To me that means creating a setting that allows someone to have fun, move freely, be themselves, etc. The goal is to have all of your subjects walls dropped and you become a fly on the wall. Conversation, music, clear intention, and excitement is essential.

You’ve spoken a lot about authenticity and remaining true to your vision. If you ever feel yourself straying from that mantra on a shoot how do you bring yourself back to creative truth?

You have to have an open dialog with yourself while shooting. Literally talk to yourself. I’m constantly asking myself “is this a representation of Sam Dameshek?” “Are you subconsciously being lazy or are you being as creative as you can be?” On top of this I always encourage people to voice their thoughts respectfully. Don’t trample anyones ego but if a client suggests something and you feel like you have direction you feel more confident in share with them.

What's your morning routine if you have one and does it change on a big shoot day?

Do your best to wakeup and become excited at the prospect of a new day every time you wake up. If you see every day as not only a new window of opportunity but also as a day that could potentially be the best day of your life you will surely be firing on all cylinders on set or off set.

Shoot prep. What’s your process conception to delivery? How much is on the fly?

Have you ever struggled with confidence on set to direct people? How do you find your voice on a hard day?

To be honest I’ve never really struggled with this but I definitely feel like younger Sam was less likely to voice his more obscure ideas. I think with age, experience, and developing a healthy recognition of your talent you begin to trust any suggestions that come to you

You’ve been quoted saying “I don’t think you can teach art, and it’s pretty clear that there’s not a right or wrong way to be a photographer, Photography is your vision, and it’s growing that vision and feeding it, inspiring it so that you’re constantly growing.” Your images are so distinctly yours, how do you think creatives can cultivate a personal vision?

I think style comes from shooting as much as you can and constantly trying new things while maintaining a home base style wise. Test out new equipment, aesthetic, settings, edits, etc and spend as much time as you can behind the camera. Style is birthed through the time It takes to get to know yourself better and better a a photographer

You’ve travelled with the world's biggest music stars, shot major fashion & lifestyle campaigns. You have an empire forming with workshops, merch and a book on the way - with so much under your belt and seemingly endless energy bubbling to create, what are your future goals?

Do more, do It better, do It bigger. Theres always someone better than you so how could a true artist ever become complacent .

How has Travel/covid restrictions affected your work? How have you adapted?

I saw covid restrictions as an opportunity. If you clap in a silent room Its obviously much louder. When the whole world was shut down It served as an opportunity to make more noise and capitalize on a new lifestyle

If It’s Now Cool offered you a dream shoot with infinite budget, anywhere in the world - where would it be and who would it be shot on? (I’ll do my best to make it happen! Ha)

I don’t know if this counts as a dream shoot, might be more of a project butttt the dream would be to make a book of 2 months in Europe with a few muses and have no obligation except shooting.

You shot the recent campaign for INC on film with a strong LA vibe and you grew up in south cal and now live in LA, do you see a Californian geographical influence in your images or perspective?

I definitely think growing up in California has impacted my work. It’s hard to pin where the influence shows through other than the obvious landscapes but I know its prominent

What's your kit? Do you have a fave camera you always know just gets the goods?

People pay good money for this answer ;) I have about 5 primary cameras I’m always using but 10 in total I circulate. This year I've really began to understand the importance in trying new equipment and finding their place in the way u shoot

Number 1 piece of advice you would give anyone trying to carve a career in Photography?

Last song you listened to?

All these things that I have done by The Killers.

“We should make one together” 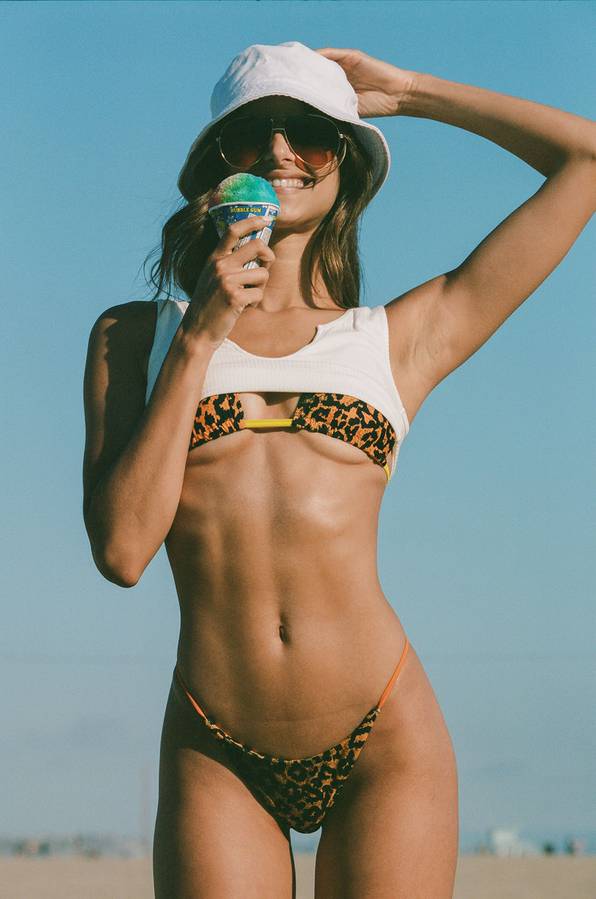 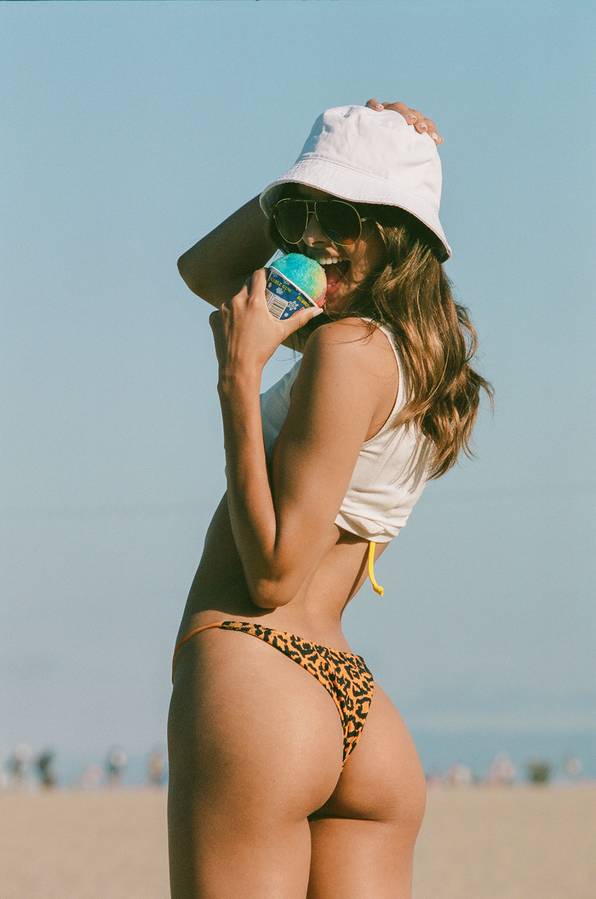 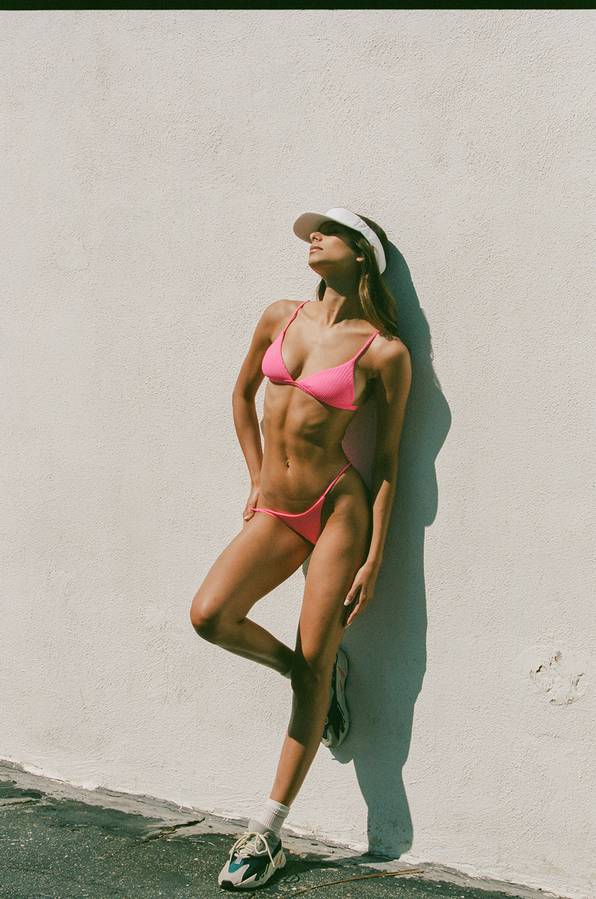 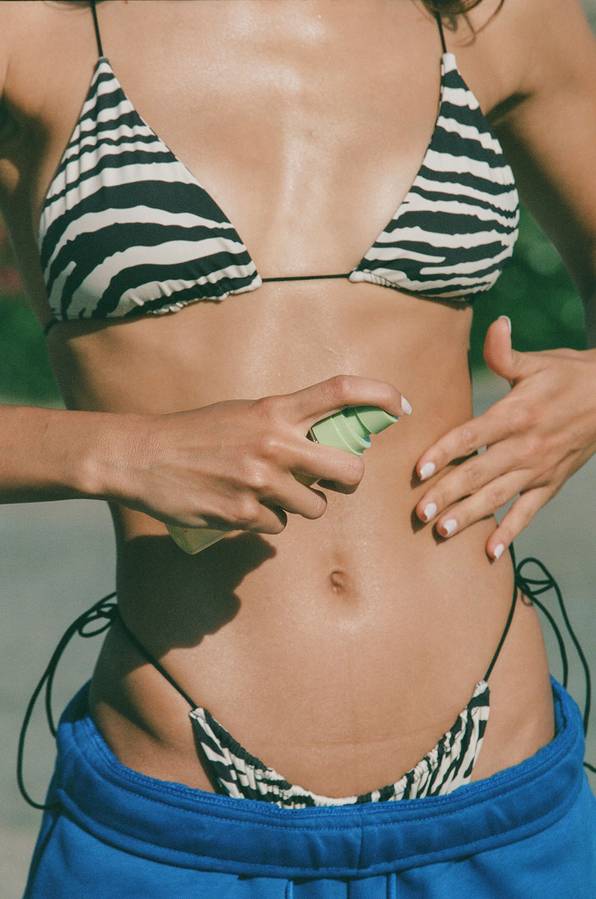 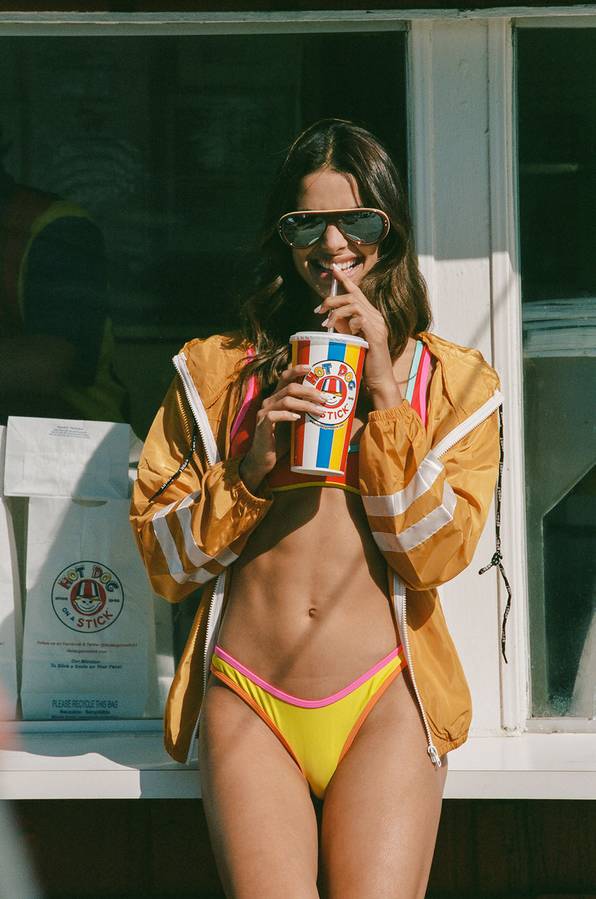 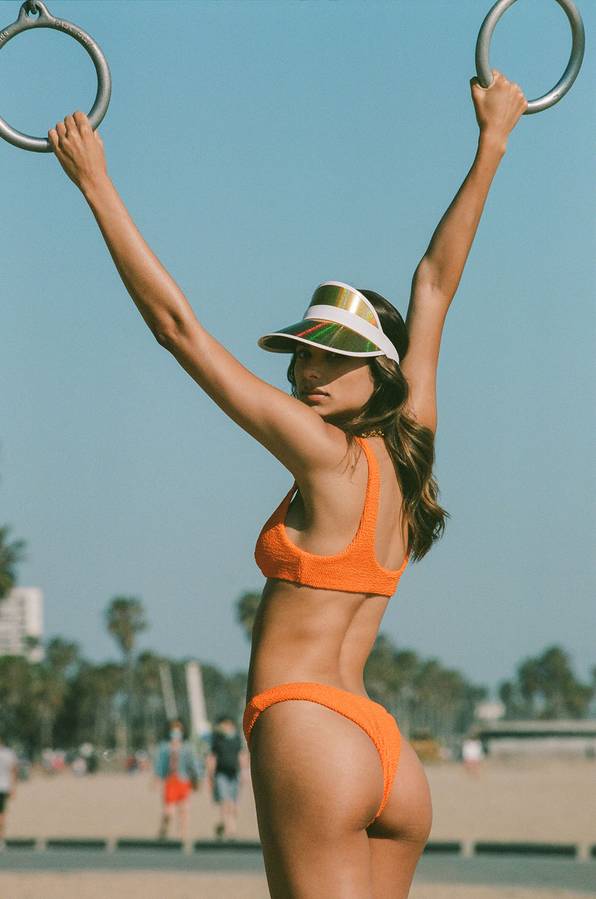